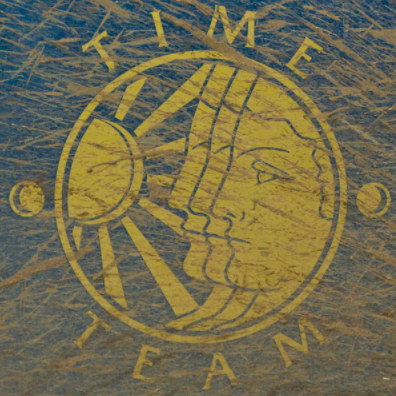 Ground Penetrating Radar was originally developed to map geological features.  For a number of years it has now been used to aid engineers investigating structures to determine the construction details for potential defects.

HTA initially used GPR techniques and equipment to determine the presence of buried services and other subterranean details.

On television GPR has been very popularly used on the Time Team programme.  In a more grim setting GPR was used to detect the victims of Mr Fred West, buried in his garden and nearly fields. 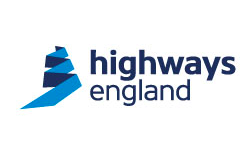 In the 1990's, Warren Thomas and Drummond Henderson assisted in research carried out by Highways England. They wanted to ascertain whether GPR could aid in determining voidage within post tension ducts on highway bridges.

The main drive of the investigations then and today is to ascertain if the ducts to the structure are fully or partially grouted.

Detecting the location of the ducts with the aid of radar could prove very cost effective plus reduce damage caused during post tensioned special investigations.

In the 1990's radar had big problems detecting the location of ducts, let alone determining if voiced or not.  Today the technology has moved on and equipment is more advanced, however in some investigations further improvements of impulse radar would be beneficial. 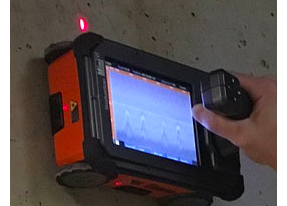 In 2011 HTA were asked to carry out a major investigation into the condition of the Huntingdon Rail Viaduct.

Due to the Viaduct being post tensioned structure, HTA undertook research to determine if the equipment could pick up the location of embedded tendon ducts behind matt of standard reinforcement. 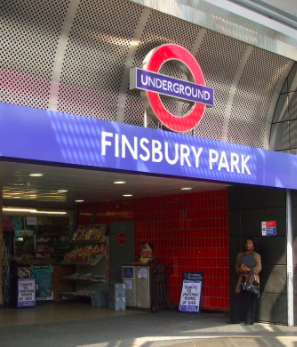 In October 2013 HTA were at Finsbury Park LUL / Network Rail Station.  We were asked to determine the extent of voidage detected beneath a slab.

Having detected that the GSSI Structure Scan Mini could detect voidage beneath slabs, HTA decided to carry out further testing to determine if this application could be applied to other civil engineering structures.

This further testing took the form of the construction of concrete test blocks with voids cast using various types of materials. 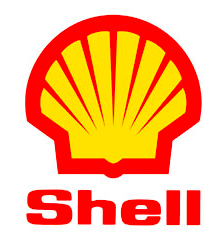 HTA became involved in discussion with Shell UK regarding a potential problem, they had at a petrochemical plant at Dyce, Aberdeen.

After trials of the Ground Penetrating Radar system on site, HTA was awarded a large scale investigation.  We were asked to detect voids beneath a very significant slab prior to the transportation of a 75 tonne crane onto the site, which could have toppled over had the slab failed due to voidage.

Since then, other oil companies have asked HTA to carry out similar trials to determine the successfulness of the system and further commission were carried out.

We have carried out Ground Penetrating Radar for several companies including:

Read our article in the April 2020 edition

For Event Details, R&D News and the latest on everything HTA, drop your details below.